It is possible that after a product has been used for a period of time, new functions and products need to be developed and researched. If the paper cup machine remains unchanged, it is easy to be eliminated. Therefore, if it is to remain popular, the paper cup machine must develop new products. 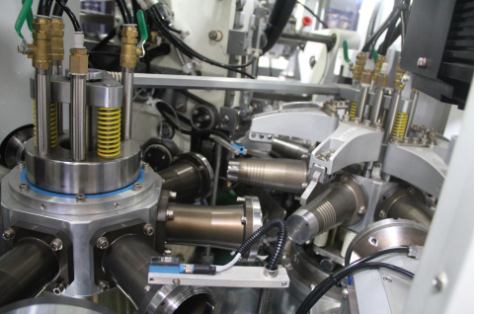 There are many types of disposable paper cups.

Corrugated cup is a high-grade disposable paper container used for daily drinking. It is cup-shaped and the outer layer is a neatly arranged corrugated paper cup wall. It has a very strong heat insulation effect and is a further step on the basis of disposable paper cups. Improved new paper cup.

It can also be used to hold hot beverages, such as hot coffee

Hello, please leave your name and email here before chat online so that we won't miss your message and contact you smoothly.